Well dang it all to Hell.

Probably just was well as it’s given me some time to reflect on what I was trying to say in the lost post (it was a work of absolute pure and solid gold literature, I can assure you all)

Essentially what I was trying to say is this : I’m not happy.

“Surprise, Surprise!”, I hear you say. Almost a whole month goes by without even a single written word and then all of a sudden, Jamie gets the grumps and BLAMMO – a new post pops up.

Am I so predictable now? You hardly know me!

It’s been a subject on my mind for quite a while now, and although I’m not very happy at all at the moment (more on that later), generally speaking the past few years have been pretty damn good to me.

The only conclusion I can come to (finally) is: it’s me!

Been spending a lot of time out on the ice with the seals (no penguins here yet) which is akin to going to the park, seeing loads of cute dogs and not being able to pet them). 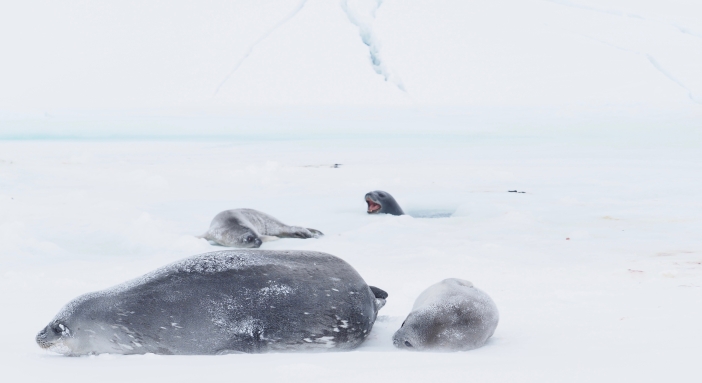 Human company hold no attraction for me at all at the moment and I just want to spend time with the animals.

I got accused of being anti-millennial last night at one of my rare trips to the Tatty Flag Bar (a noisy crowded place that I usually avoid like the plague).

Look firstly, Fuck You All Millennials, and secondly it’s been quite hard to assimilate and fit in here, despite everyone being all super nice and what have you. I’m finding that I just don’t want to. Like I said, its me. There’s finally a generation gap  I think – the majority of people here are in their 30’s and I’ve heard and had all of these conversations before, time and time again throughout many lifetimes and places on the planet.

It’s just so boring and for the month of November, I just cant be bothered.

This must be how bored a vampire gets; thousand of years old with multiple lives lived and experiences endured but always hearing the same shit from people over and over again (not that I’m a vampire mind you, but oh man that could be fun I think…hmmm maybe i should go back to Romania and work on that) 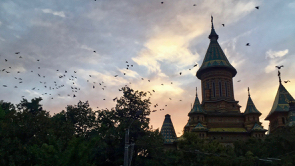 Just hold still for a moment…THUNK!

So take the Halloween party on at the American base next door (McMurdo Station) over the weekend for example,  I’d planned to go – right up until I got stuck fixing an eftpos problem at the shop here (I still cant believe they have a fucking gift shop here lolz) which gave me a mini migraine so I bailed on what was touted to be one of the best nights of the year (it was, apparently – my loss).

There have been a few Australians here as well, and I’ve avoided them like a pestilence. Loud and bogan Australians are not my favourite people (a team is currently under an alcohol ban here for breaking a fire door during a night on the turps on the weekend just gone).

Even Trev has had to tone down his “Trevness” as “loud, sweary, crude and nude” just doesnt go down well here with the New Zealanders.

I’ve struggled with this continental divide – my humor simply doesn’t translate here, and I don’t get their references – I find that I generally don’t even try to relate to people any more. Conversations have been reduced to pleasant-but-dull “how are you” banter at the dinner table and although there’s a lot of interesting people here, I cant cant be stuffed.

Like I said, its me. I’m sulky and need my crew again. When can I go back to Davis? 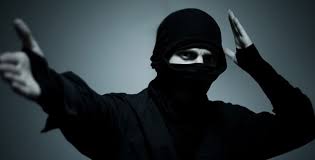 I slept 12 hours last Wednesday…went to bed at 6.30pm. Felt great the next day but that’s just not sustainable and I’m averaging about 3 hours  of uninterrupted sleep a night in a row. Add a 6 day week to that and its a recipe for disaster (or at least Jamie losing his shit)

That’s what this Antarctic gig is all about – pacing yourself. Sustainable performance. Running the marathon and not the sprint.

I wish someone would tell my science tech colleague that -a relentless “go-go-go” type that flits to and fro from one task to the next like a demented hummingbird and needs the workspace to be ‘silent – I cant work with music on’.

Shes awesome so it simply must be me then! Once again Im the asshole. No surprises there.

November!!!! Its the first Tuesday and I still don’t know who won the Cup?

So far this month (its the 5th) has been the best month of my season!. After almost 2 solid months of stress and training on unfamiliar equipment, half baked processes, parades of weird and eccentric science types and cobbled together hardware from the 80’s,90’s and 00’s (including the ANTNz IT system) – its finally over..

I’m off my training wheels and doing the job I was employed to do and I’m science tech’ing the shit outta this role now! 🙂

Hopefully now all that stress is over , I can shed it and get back to being normal again.

OK got that all off my chest. As always a good vent lightens the load.

Wheres my left over Phenergan and sleeping pills…