Personally, I’m mostly like that cat in the poster but with less fur and no claws. 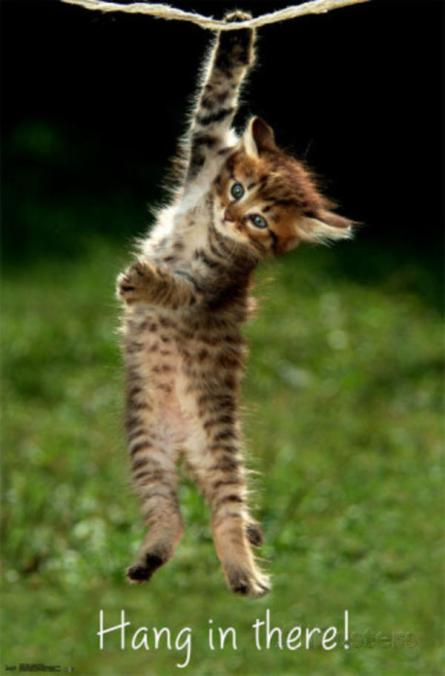 These kind of situations bring out the best in me it would seem.

I do have nine lives though. I’ve lived at least 4 of them so far and apparently heading into my 5th in a few months.

That’s about as far as I should stretch this cat analogy.

You might recall that I have been super vague lately…well here’s the thing.

I’m going to live/work in Antarctica for a year or so.

Expeditioner 2017/2018 at Davis Station  and technical officer over summer/winter.

I’ll be looking after all the site IT, dabble as unofficial photographer plus helping out with the scientific research programs as needed. Then I get to be part of the 18 person skeleton crew keeping the home fires burning and the systems ticking over through a dark Antarctic winter. Its going to be a fascinating experience! 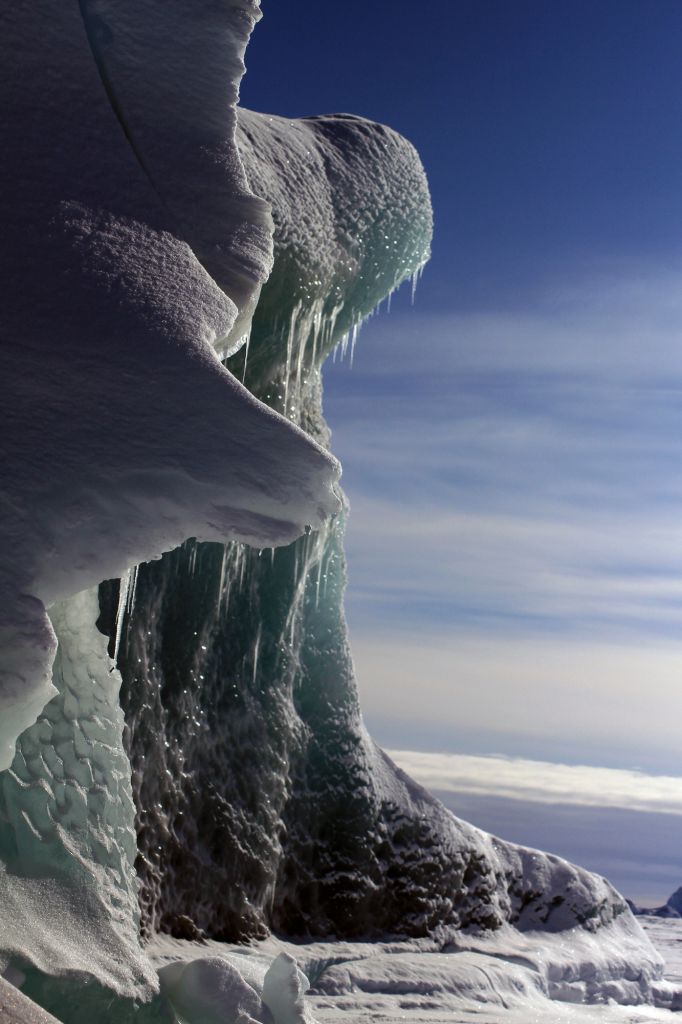 Almost – there’s always a small chance I’ll fail the medicals so its not in the bag yet.

How did this happen?

Earlier this year I was lost : hated my job, hated being here, unhappy and unsatisfied with life. So I did what I usually do – shotgun out applications for work.

A Facebook advert popped up one day. It looks interesting but unobtainable, but regardless I applied for a Technical Officer position with the Australian Antarctic Division. I submitted the application and then quietly forgot about it, thinking “not a chance but Hell – worth a try”.

Then just before Bali this year, in March, I got a call: “Shortlisted?…wow thanks!”

After 2 days of selective testing in Hobart, Tasmania and a technical interview, they called a few weeks later and offered me the job. Out of 3500 people applying globally for 3 positions, they had picked me as first choice for Davis Station. This tickled my withered ego immensely so of course I accepted immediately.

It is dependent on me passing extensive psychological and adapability testing, and ridiculously thorough medicals. I’m waiting on the results of both as I peel the plaster from my elbow from the blood tests (i really really really hate needles).

So my plans have morphed once again. Rest assured I have a revised Plan B, C and D just in case (some things never change).

I’m currently waiting on the medical result, which will result in a contract being drawn up, which I sign and then thats it. I’ll be in Hobart for 4 weeks pre-departure training early October, and then on an icebreaker heading South for 2 weeks. After that? Antartica.

Once my contract is signed (fingers crossed in a week or so) I’m taking all my leave, resigning and FINALLY kissing this town/job/life goodbye. Heading to San Francisco and then exploring the US for 2 months solo before becoming an icicle. Or Romania. Or Bali for 3 weeks refresher teacher training – I haven’t decided yet.

If it DOESN’T happen and I somehow come up medically unfit, then I’ll be somewhat disappointed but Hell  – I still have my plane ticket. Onwards in any case!

On to life number 5, and whatever surprises that may hold.

Needless to say I’ll be blogging my arse off regardless. 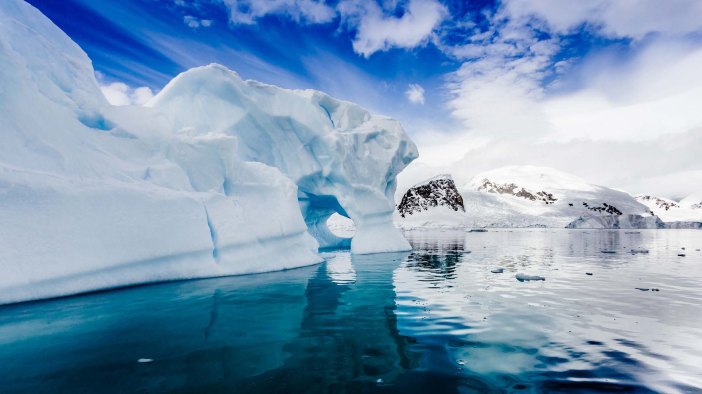