I resigned from my job with the NSW Police just now, after a restless night marred by forgotten nightmares and a solid day of jitters, uncertainty and indecision.

It’s done. I’m done. They denied my secondment to the Antarctic Division so my only option was to quit.

“Thank you, you are all great, how privileged I feel blah blah blah”.  Meh. You know the drill.

The cushy job was a comfortable cage quickly sucking the life out of me and trapping me professionally in small town Australia.

It really was that bad – a shitty thankless IT job in remote Australia, no career progression or development possible, alone most of the time, constantly travelling,  with ‘technical’ colleagues who I wouldn’t trust to install OSX on a MacBook (most wouldn’t have be able to) and largely ineffective Managers that were only interested if you were in Sydney or were a uniformed officer.

If I was a uniformed Police officer I’d be on the cover of the Police Monthly for this Antarctic role – because I’m a civilian tech no one gives a shit.

Yeah I know that just my ego, but jeez man, a congrats from my manager at least would have been nice.  Anyway….

5 years seems to be the limit with me with many a things: if I’m not challenged, I’m out.

In hindsight I should have been outta there 2 years ago.

Anyway, I’ve blitzed my medicals and psych (fittest and more balanced than I’ve ever been) , signed my contract with the Antarctic Division and head South on the 1st October, locked and loaded for what the future will bring but more than a little shitscared.

Still in Olympia, Washington at this stage: hiking these beautiful mountains and forests pretty much every day, waiting for the eclipse  to pass, and assuming there isn’t a zombie apocalypse or a race war then I’m off road tripping across the USA for the next month. 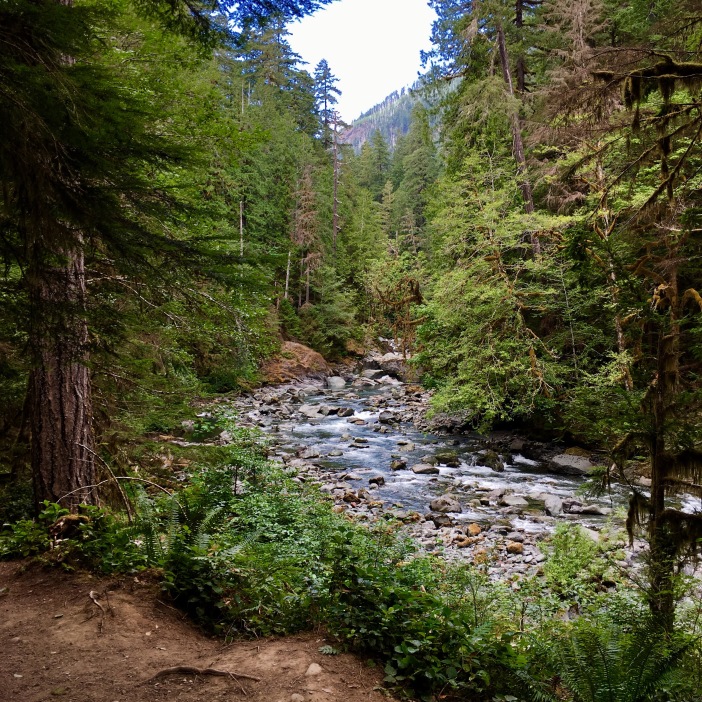 That’s all the words I can summon today : moderately emotionally exhausted at the moment.

It’s cloudy and dull so a good day to catch up on some movies at the multiplex.

I need to regroup.